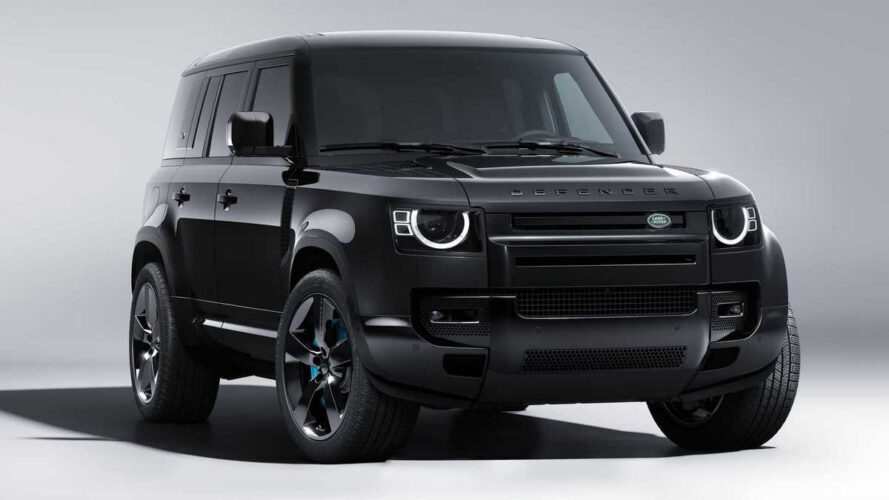 The Land Rover Defender will be seen performing mind-blowing stunts in the upcoming James Bond movie, No Time To Die. In fact, we got to see a behind-the-scenes video last year, which got us all excited. However, the 25th installment in the Bond saga was delayed due to the pandemic. But, the good news is the movie is all set for an October 8 release and Land Rover has introduced a bespoke version of the Defender to celebrate the collaboration with the movie franchise. The Defender V8 Bond Edition has been created by the British marque’s in-house customization arm, the SVO department, and gets a Bond villain-esque blacked-out appearance.


The 007-inspired SUV is based on the four-door Defender 110. It’s finished in a sinister-looking gloss black shade. The special edition Defender also features Black Pack detailing, which includes a set of 22-inch gloss black wheels, Xenon Blue front brake calipers, and blacked-out skid pans and wheel arches. It also gets special Defender 007 badging and 007 puddle lamps. The cabin also matches the dark theme of the SUV and is decked out in all-black upholstery. Special Bond badges are accompanied by a 007 splash screen for the infotainment system. 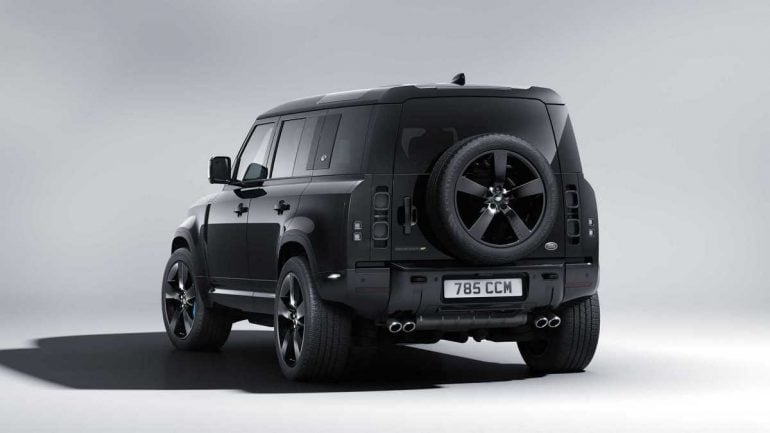 Under the hood is the automaker’s supercharged 5.0-liter V8 engine that pumps out 518hp, making it the most powerful Defender ever. Land Rover says the SUV can sprint from 0-60mph in about 5 seconds. Sadly, the Bond Edition doesn’t come with machine guns and cool gadgets one my expect from a Bond-themed car. “The Land Rover Defender V8 Bond Edition is an exclusive take on the most powerful production Defender ever made, inspired by vehicles on screen in No Time To Die,” said Land Rover Brand Director Finbar McFall. “It represents a meeting of two great British brands and is a unique celebration of Land Rover’s 38-year association with James Bond. Limited to just 300 examples, the Defender V8 Bond Edition has a starting price of $114,600. 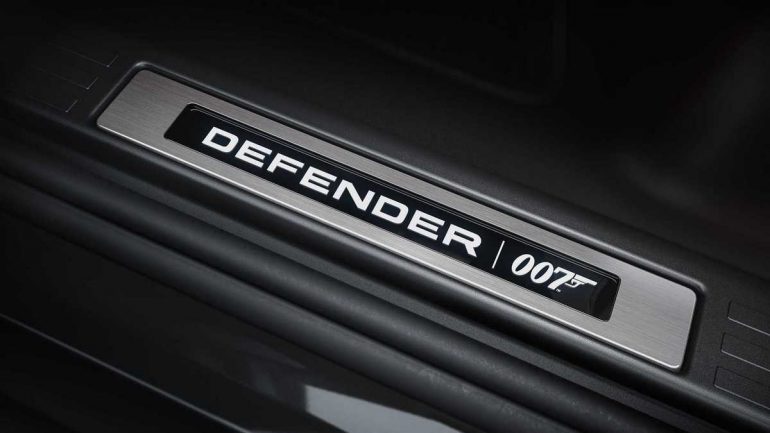 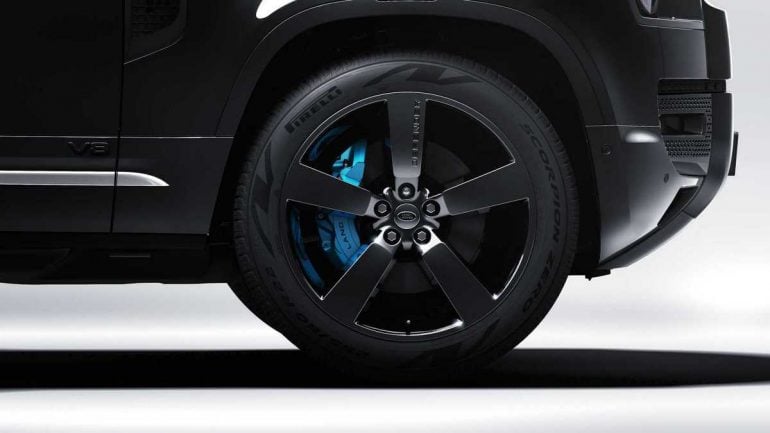 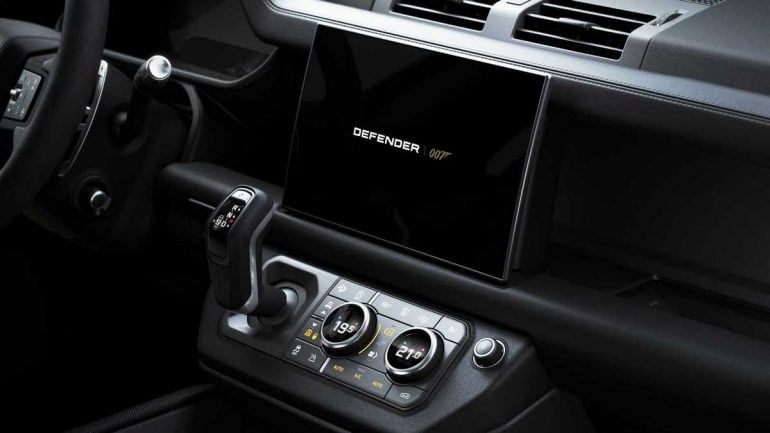 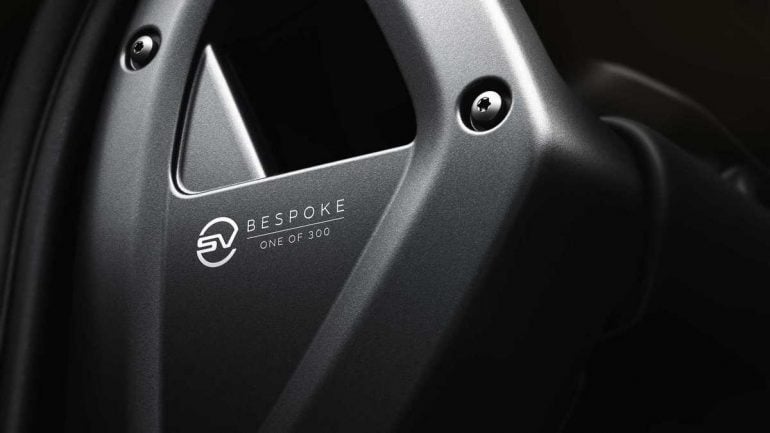 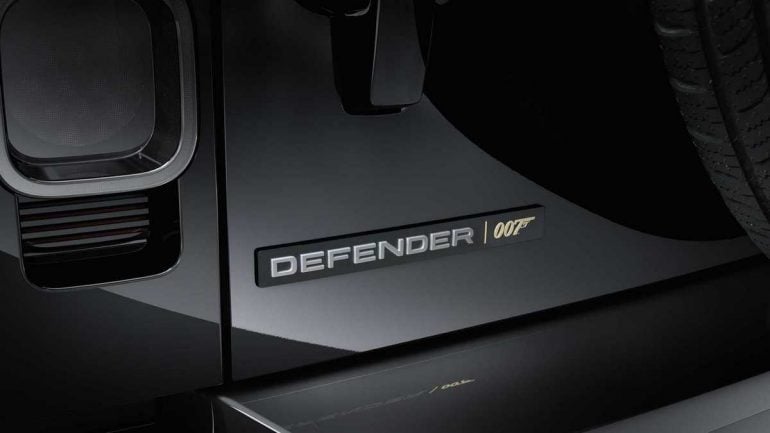 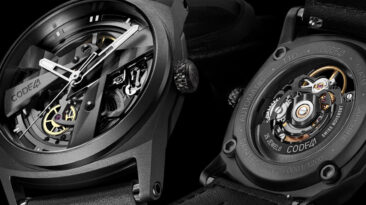 While luxury brands embrace and flout their transparency policies, not many of them go as far as CODE41 does, to demonstrate their sincere fellowship... 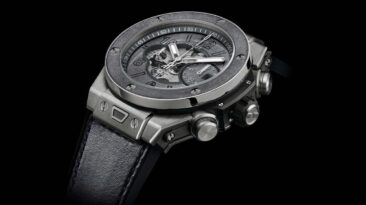 The ongoing partnership between Hublot and French men’s fashion house Berluti that started in 2016 has spawned a new limited edition. The latest... 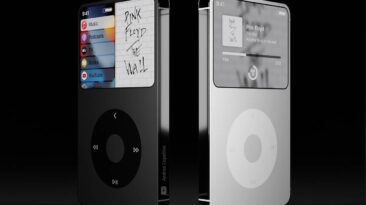 Ingenious Apple designs that we are itching to see at the October 18th event!

September 14th, 2021 was an exciting day for the entire tech world! Apple had its much-awaited event, and as it ended, it left us with some pretty... 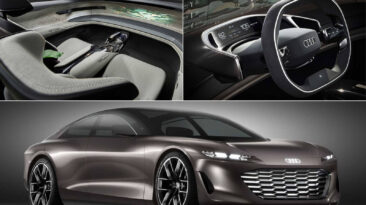 Behold the stunning Audi Grandsphere – an EV concept that is set to make its public debut at the next week’s IAA Auto Show in Munich. It is the... 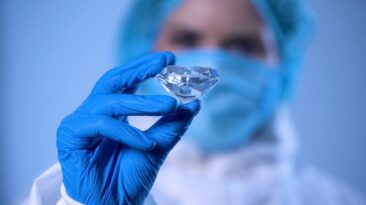 With lab-grown diamonds becoming more popular in stores, they have become a realistic alternative for those looking for something just as beautiful... 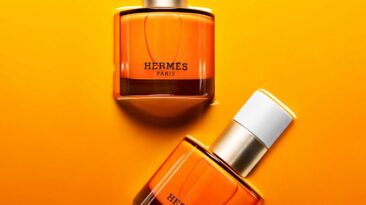 Hermes has expanded its beauty line with $67 nail polishes

After introducing a gorgeous collection of Birkin-inspired lipsticks as well as a trio of funky lip colors earlier, Hermes is now set to make a foray... 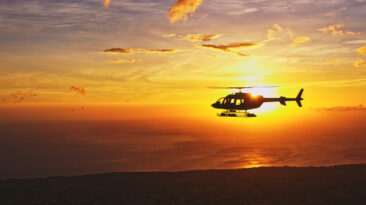 Hop on a helicopter for an all-access pass to some of the best ski slopes. After trying the best runs near Four Seasons Hotel Megève, take a short... 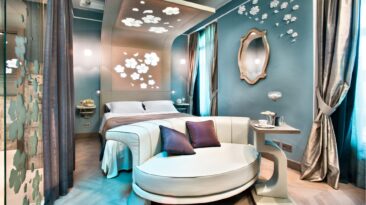 Where to Stay in Italy

Milan is one of the most important cities in the entire world, and for that reason, every design lover must know what the city has to offer, namely...