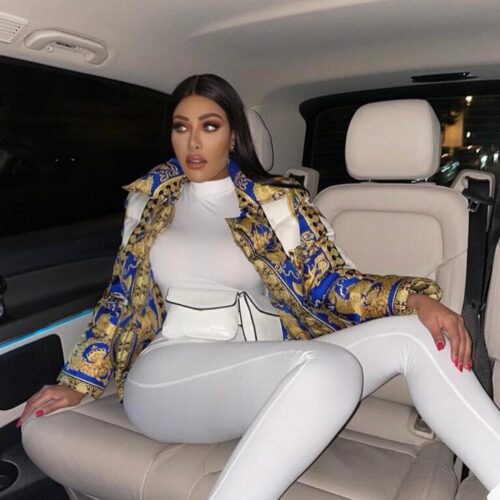 Being star-struck is one thing and being obsessed is another. And falling in the latter category is a Kim-K fanatic who spent a whopping $1.3 million + to ape her. The fangirl called Chaly D.N. has splashed the whopping sum on her appearance, wardrobe, and jewelry collection to do nothing but look like her favorite celebrity.

Chaly’s closet is packed with Rolex watches Prada, Gucci, and Balmain clothing worth over $41,000. And if this weren’t enough, she also admits to getting Botox and fillers in her face regularly to match Kardashian.

READ:  From glow-in-the-dark walkways to cloud print floors. This home in Milan is designed specially for TikTok and Instagram influencers

The London-based influencer has a huge following of her own and claims to love all the attention. She boasts 740,000 fans on Instagram and has modeled fashion brands like Missy Empire and Fashion Nova in the past.

In addition to brand endorsements, Chaly has also had a chance to work with luxury designers like Nina Naustdal, which involved her posing in luxe dresses encrusted in crystals.

Speaking about her obsession with Kim K, she in a statement said, “I started following her on Instagram and was like ‘oh my god, is that me’…We actually have very similar style and everything I see on her I want to wear it.”

Chaly further added, “People tell me I look like Kim Kardashian every single minute. Every time they see me on the street or at a party or everywhere. I get stopped for photos all the time – I love the attention; it’s someone telling you that you look like Kim.” 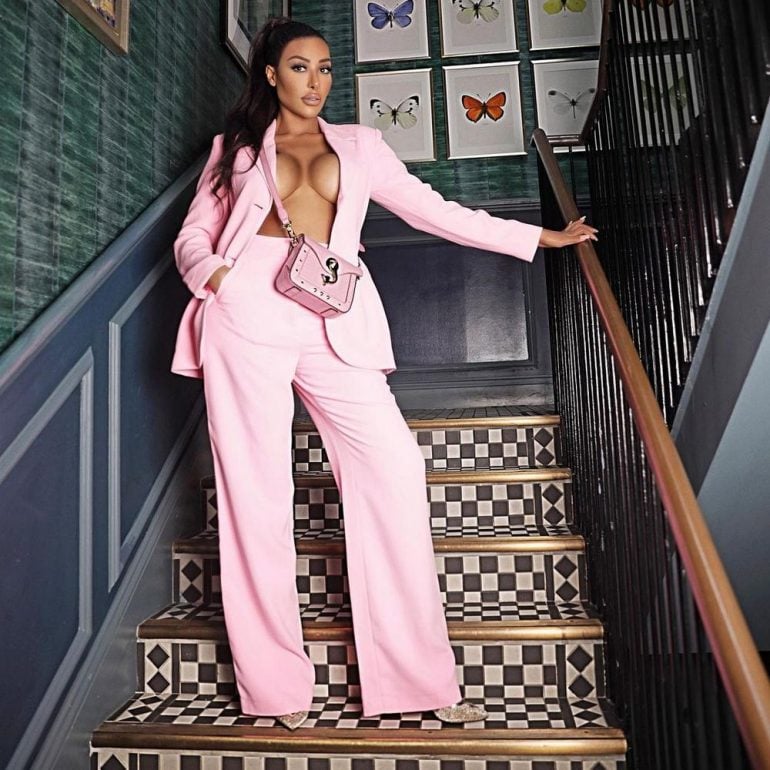 However, she defended herself by saying that she isn’t copying Kardashian deliberately. “People really think my style is based on Kim Kardashian, but we are two different people,” she added.

All said, the resemblance between the two is sure uncanny! Don’t you agree? 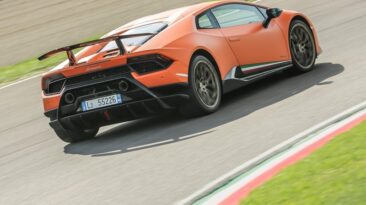 the fastest on eight international circuits

Sant’Agata Bolognese, 1 March 2018 – The Lamborghini Huracán Performante, just one year on from its official debut at the 2017 Geneva Motor Show, has... 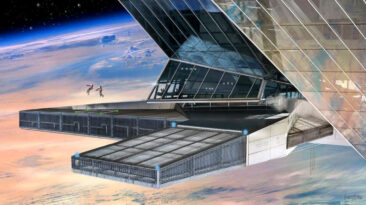 From floating cities to Immortality

Take a look at the outlandish, absurd yet meticulously planned dream projects of the ultra-rich that will make you forget hyperloops and rockets... 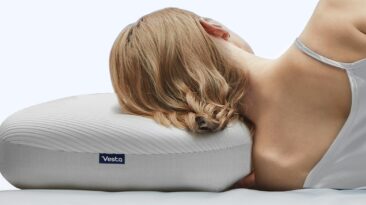 Flip this thermoregulating pillow over to choose between its soft, comfortable side and its firm, supportive side

My bed has 6 different pillows. There, I said it. I have two pillows for my head that I alternate between while sleeping (one’s stiff for when I need... 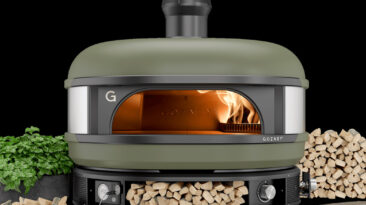 Outdoor Cooking Appliances for your yard to help you prepare MasterChef-worthy meals!

In the midst of the chaos that has been 2021, I didn’t even realize when summer rolled in?! Although the rise in temperature and my sudden craving... 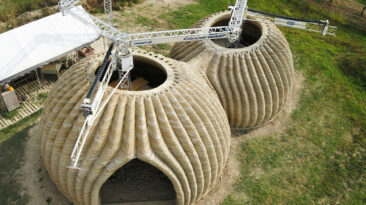 3D printed architecture is slowly but surely gaining a lot of popularity and momentum. This emerging trend is paving a path for itself in modern... 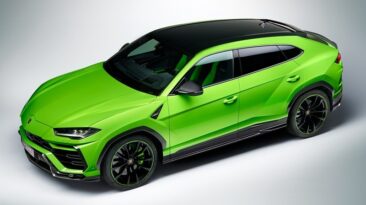 unlocking new adventures in color for the Lamborghini Urus 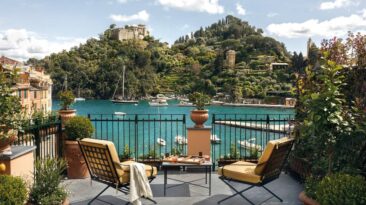 A new era of timeless Italian glamour begins with the reopening of the Splendido Mare, a Belmond Hotel (LVMH), on the Italian Riviera. With the... 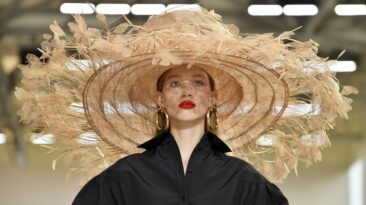 After renowned fashion brands such as Dior, Hermes, and Louboutin unveiled their very own make-up editions, it’s time for Valentino to rise to the...