Summer is coming and with it the desire to drink cool drinks. Teas can be a healthy option and easily included in your daily nutrition.
Tea is produced from leaves, buds or stems of the Camellia plant. Depending on its manufacturing process, three main types of tea can be obtained, which differ in terms of flavour, color and composition.

Often confused with tea, herbal teas and infusions are drinks made with herbs other than Camellia. The traditional “chamomile tea”, for example, is an infusion made with chamomile flowers and is not like that, a tea.

The largest percentage of world production and consumption has been attributed to black tea, which is very popular in North America and Europe.

A tea brew, without sugar, has no energy value and therefore the amount of tea does not affect the daily calorie intake. Presenting itself as a good source of polyphenols, caffeine and certain minerals, when consumed in conventional amounts it does not negatively affect human health. However, it can have harmful effects, when excessively consumed, as a result of excessive caffeine absorption.

The polyphenols present in black tea, especially tannins, can inhibit iron absorption to a greater extent when compared to the catechins in green tea. Thus, people at risk or diagnosed with iron deficiency anemia should refrain from drinking tea, especially black tea, around meals.

With the arrival of summer, we propose that you rediscover tea (black and green) and venture into versatile combinations of tea and fruit drinks, without sugar.

Prepare the tea. In a jar add the tea, lemon and cinnamon. Let it flavor and serve it cool.

Optionally, replace the lemon with sliced ​​peach and flavor it with some mint leaves.

Place the water, cloves, orange peel and cinnamon stick in a pan. After it boils, set aside and let it cool.

Prepare the tea. Combine the black tea and the previous preparation in a jar. Allow to cool and when serving add the lemon.

1 cup of mango (previously frozen if you prefer) 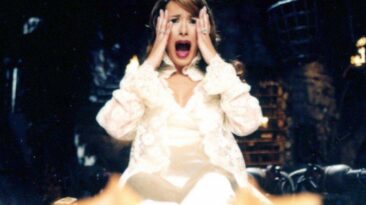 From her cameo in Zoolander with Ben Stiller

Before she took the White House rose garden by storm, Melania Trump made plenty of on-screen appearances in film, television and commercials. Here... 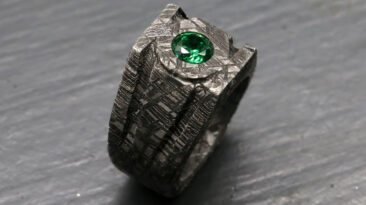 Patrick Adair isn’t your regular silversmith. In his own words, he makes rings “to stand out, not fit in”, and is known to stray away from common... 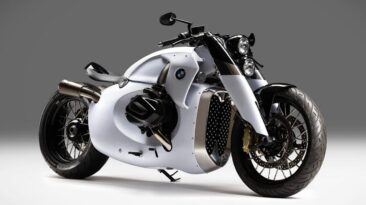 This stunning ‘Reimagined’ BMW R1250R is the most stunning performance cruiser 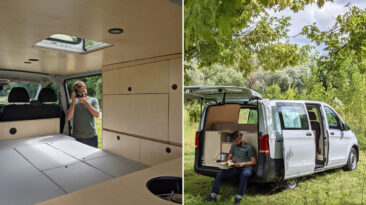 This Mercedes Vito turned camper keeps you outdoor ready with everything from an outdoor shower to a rear kitchen! 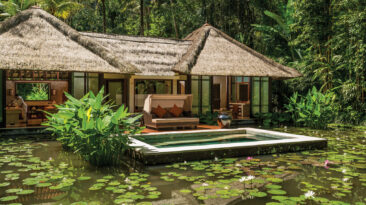 Journeys That Soothe the Soul

We often turn to travel as a way to escape the daily grind – a chance to relax, recharge and return home refreshed and ready to face new challenges...

Much lauded as the greatest design show on earth, Salone del Mobile, which for 2021, flies under the banner of Supersalone, opens its doors for one... 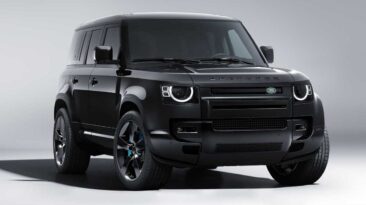 The Land Rover Defender will be seen performing mind-blowing stunts in the upcoming James Bond movie, No Time To Die. In fact, we got to see a behind...