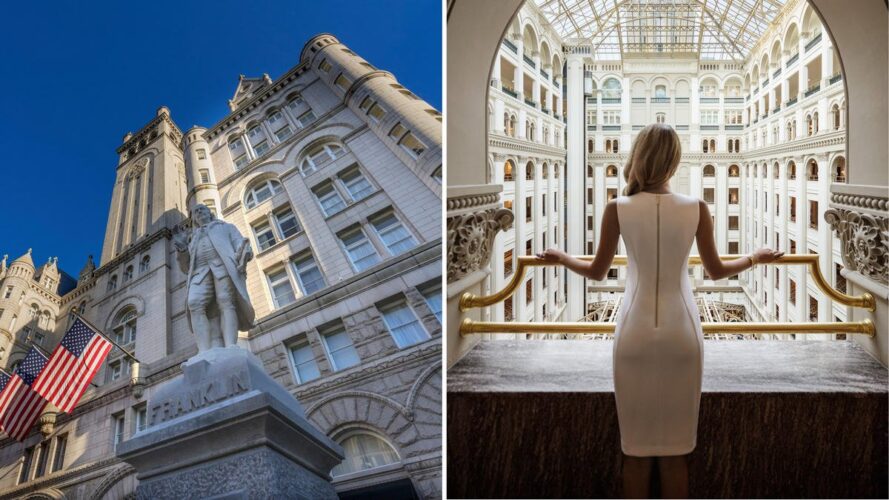 Facing losses of millions and a revenue slump of 60% – Donald Trump is in advanced talks to sell a crown jewel of his empire – The Trump International Hotel Washington D.C.

We have in recent times covered Mr. Donald Trump extensively. We have documented them all, from his political events to his quirks, appearances, and his never-ending ordeal. The iconic Trump International Hotel D.C and the Trump Towers have been more talked about than his children. Fact is, he has properties and children in equal measure and the hotels and properties are more talked about. Still, when the topic of Trump arises, you can’t help but have the Trump International Hotel D.C. as a part of the conversation, and that’s a habit we might have to get rid of and soon.

The five-star hotel is located in a 122-year-old former Post Office building, for which Trump paid a monthly base rent of $250,000. It is an iconic landmark today, possessing suites with 18-foot ceilings and some of the largest hotel rooms in the capital city. Trump Organization put in almost $210million to renovate the property into a hotel that became synonymous with Trump’s tenure as President. During his presidency, it was a central location for events and other discussions, bustling with lobbyists and supporters.

News of Donald Trump taking the hard decision of parting ways with his beloved iconic property, The Trump International Hotel Washington DC, arose in 2019 when he hired the brokerage firm Newmark Group to market the lease of the Pennsylvania Avenue hotel. The same year The Trump International Hotel Washington DC was awarded one of the most prestigious hospitality awards there is – the Forbes Five Star Award. Trump’s woes see no end as his second most iconic property, the Trump Towers, is also facing a problem of unpaid rents. According to a Washington Post report, not one or two but several prominent tenants at Trump Tower are failing at making ends meet owing to the pandemic, which translates into rents not being paid on time. 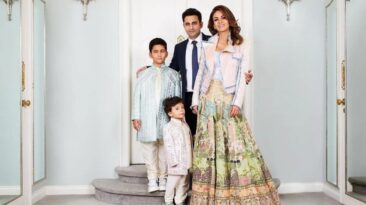 From a palace in Mumbai to a mansion in London

Early this year, the Serum Institute of India (SII) spent US$800 million to ramp up manufacture of the Oxford-AstraZeneca Covid-19 vaccine, from an... 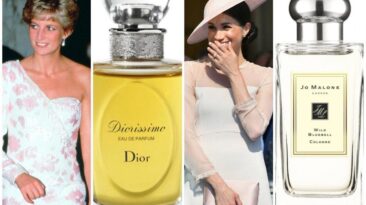 Queen Elizabeth’s pick is a classic Guerlain and Princess Diana loves her Dior – Here are 5 royals and their favorite scents – Megan Markle is a Jo Malone girl.

It was Christian Dior who famously said, “A woman’s perfume tells more about her than her handwriting.” For centuries, fragrances have defined the... 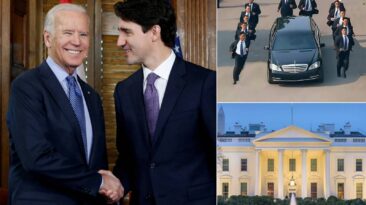 From living in palatial residences to flying in private jumbo jets 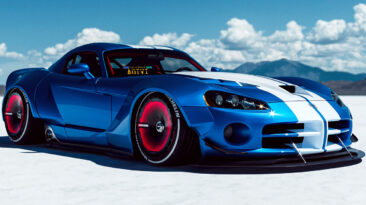 A Dodge Viper high on testosterone with enough firepower to set the streets on fire!

A chunky Dodge Viper concept design filled with testosterone – ready to take command of the streets, race circuits, or conventional tracks for... 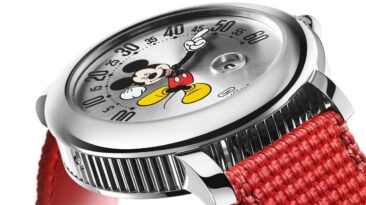 The late Gérald Genta was a prominent name in the world of horology. The man who, by his admission, has designed a hundred thousand watches created... 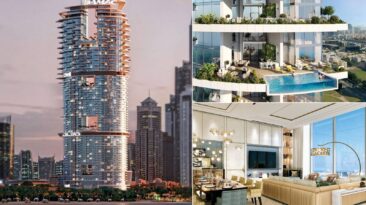 The mercurial decline and climb of the Cavalli brand have shown us that anything can happen within a span of a few months. From filing for bankruptcy... 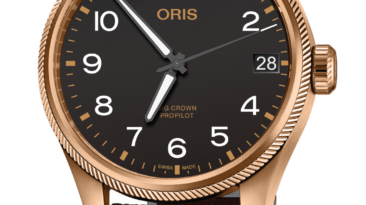 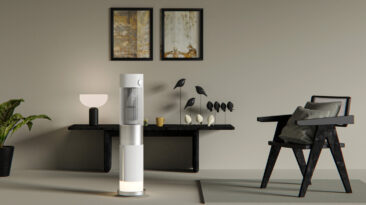 Evaporative cooling isn’t new. We humans have been using a similar mechanism for millions of years to stay cool – perspiration. The way evaporative...